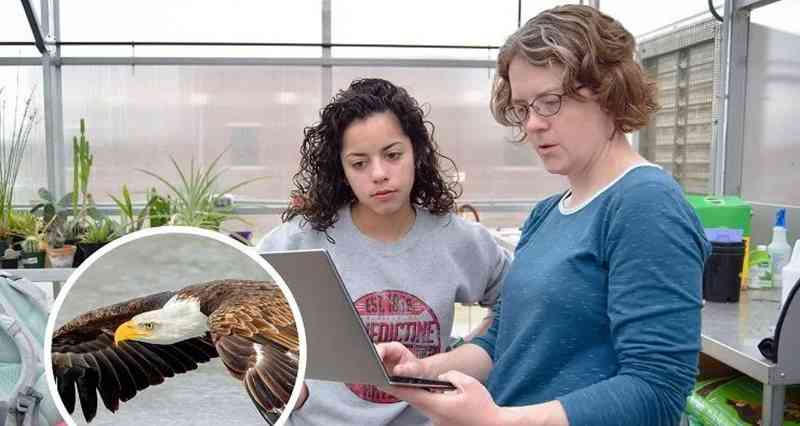 Ginger Winder was just finishing first grade when the first Bald Eagle that had been seen in decades was reported in Kansas.

An associate professor in the Biology Department at Benedictine, Winder is showing how the state’s Bald Eagle population has rebounded starting from that first sighting in 1989 to 137 documented nesting pairs in 2018.

“Habitat in and around large artificial reservoirs was important for early colonizing nesting pairs,” she said. “However, as the population grew, nesting territories along river shorelines made up a larger proportion of the population.”

Her paper “Thirty Years of Bald Eagle Population Recovery and Nesting Ecology in Kansas, 1989–2018,” published in The Journal of Raptor Research, gives a sense of the size of the Bald Eagle population in Kansas and the birds’ preferred habitats

Bald Eagles once soared above the North American continent from Alaska to northern Mexico. Due to the widespread use of insecticides, the Bald Eagle population in the continental United States dropped through the 1950s and 1960s to the point that they were no longer seen in the state of Kansas.

Winder hopes the research in the article will help create new habitats for the birds. She worked on the piece with Michael Watkins of the U.S. Army Corps of Engineers.

“When the first Bald Eagle nest was reported at Clinton Lake, near Lawrence, Kansas, it was quite a surprise,” he said. “To be part of the team that developed the management plan for that first nesting territory was a real honor.”

Benedictine College has been a part of that effort for years. Father Paul Clark, the Vocations Director for the Jefferson City, Mo., diocese graduated in 2008 from the college with a degree in Biology.

“I was part of a research team that partnered with the Army Corps of Engineers on a two-year project to catalog the vegetative growth of cottonwood stands along the Missouri River in an effort to protect the ideal habitat for the American Bald Eagle,” he said.

“To this day, I still speak with pride about the research opportunities within our Biology department,” he added. “Not only because of the sound scientific methods employed and taught, but also the important research gathered that can lead to better methods of stewardship and care for God’s creation.”

Winder is grateful for the Corps of Engineers work and was excited to get the chance to work with Michael Watkins on the project. “Getting to work with him to publish this dataset after all these years has been really amazing for me,” she said. 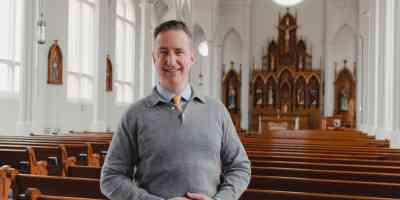 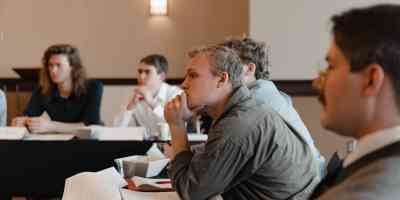