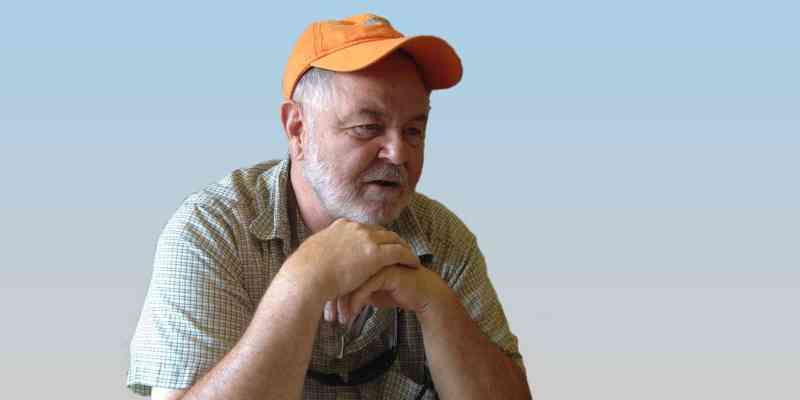 Benedictine College recently received one of the largest individual legacy gifts in our 161-year history. Dr. Thomas F. Sheridan, who passed away in April, remembered Benedictine in his will with a gift of $2.75 million.

Dr. Sheridan’s life lived well is a prime example of the power of a Catholic, liberal arts education. Born in 1954 and orphaned as a young boy, Dr. Sheridan was raised by his aunt and uncle in Minnesota. He went on to graduate from the University of St. Thomas in St. Paul. While his degree was in the sciences, it was the influence of his philosophy professors that had the most impact on Dr. Sheridan’s life-long interest in perennial philosophy and Christian Mysticism.

Of particular note in Dr. Sheridan’s memory was the opportunity he had to attend a lecture by the great Benedictine writer, sculptor and mystic, Brother Dom Hubert Van Zeller.

Dr. Sheridan went on to graduate from medical school and enjoy a long and successful career in anesthesiology in California. His love of country led him to serve as a civilian physician in Kuwait during the first Gulf War. Exposure to carcinogens during his time in the Gulf may have contributed to his later cancer diagnosis, from which he long suffered until his passing.

What Dr. Sheridan saw in Benedictine College was a commitment to his vision for authentic, Catholic, liberal arts education. Benedictine shares his passion for the integration of faith and reason, lived out within a community of learners at a crucial time in their personal formation. The college is committed to faithful stewardship of his generosity. 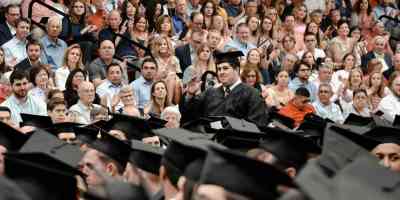 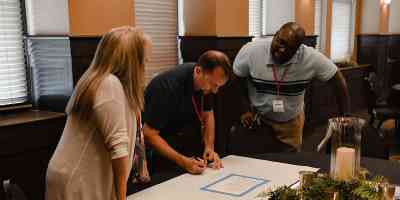